10 Trees Every Person Should Know and Why

Author of The Lost Book of Herbal Remedies

Thousands of millennia before the first European settlers came to the North American continent, humanity’s ancestors have relied on trees for sustenance, survival and well-being. Even today, the native trees of North America (not to mention introduced species) can provide for all of our basic needs if we know how to harvest, process and prepare them.

With this in mind, let’s take a look at some of the most useful North American trees for survival:

Different species of mulberries are common in many parts of North America, both native and introduced varieties. If there are no mulberries in your area, consider planting them (especially the endangered North American Red Mulberry (Morus rubra).

Basswood, or Linden, are found in rich, often moist soils of woods and bottom-lands, and are unique among North American trees for their variety of uses.

There are several types of willow in North America, including weeping willow (Salix babylonica), and greenleaf willow (Salix lucida). They typically grow in wet soils near swamps, marshes, rivers, or lakes, just like the versatile cattails.

To learn more about The Lost Book of Herbal Remedies and the 3 plants that help strengthen your immune system, go here to watch a special video presentation

Different species of this common tree our found everywhere in North America, from the prairies, to dense dry woods, gravelly ridges and sandy plains.

There are many species of pine in North America found across the continents, often making up a large percentage of the trees in a forest.

Found in a wide range of conditions throughout North America, this magnificent tree is famous for many, many uses.

To learn more about The Lost Book of Herbal Remedies and the most sought after plant in a crisis, go here to watch a special video presentation

Cherries can be found across the continent on most types of terrain and are useful for more than just their nutritious fruit.

Although not the most common tree on the continent, if you are lucky enough to come across hackberries, you are in for a treat. Common hackberry (Celtis occidentalis) is found in Eastern North America in different types of soils mostly along riverbanks, while sugarberry/sugar hackberry (Celtis laevigate) is found further south, down to Florida and Texas.

To learn more about The Lost Book of Herbal Remedies and the lost knowledge of forest plants, go here to watch a special video presentation

Found natively in eastern North America, these trees are also planted elsewhere throughout the continent in a variety of conditions.

Whether you want to learn to survive in an emergency situation, or simply to become more self-sufficient for other reasons, trees are an indispensable resource for survival. Keep in mind that the uses above are only a fraction of the many uses for each of the trees listed, since a thorough list of survival uses could easily fill an entire article (or book) for each tree. Let this be a starting point, then, for your continued study of these and the many other species of trees that grace our terrestrial landscapes, and stay tuned for future articles.

Go here to discover The Lost Book Of Herbal Remedies 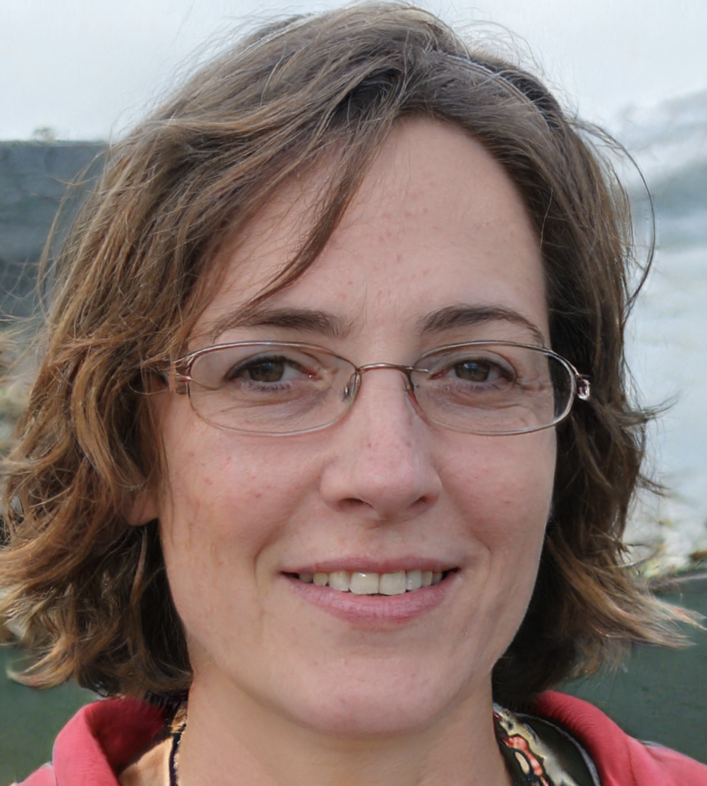 Discover The Forgotten Power of Plants (Video)
The States with the Most Medicinal Plants. Do You Live in One of Them?
10 Trees Every Person Should Know and Why
How To Make a Powerful Calendula Extract to Keep in Your Medicine Cabinet (with pictures)
How to Make Cabbage Bandages to Treat Inflammation and Joint Pain

ClickBank is the retailer of products on this site. CLICKBANK® is a registered trademark of Click Sales Inc., a Delaware corporation located at 1444 S. Entertainment Ave., Suite 410 Boise, ID 83709, USA and used by permission. ClickBank's role as retailer does not constitute an endorsement, approval or review of these products or any claim, statement or opinion used in promotion of these products.

For Product Support, please contact the vendor at support@theplantbook.com